Holly’s approach to coaching is influenced by Humanistic values and NLP. The Humanistic attitude encourages people to believe in their own potential and capacity to improve their lives and performance,and NLP provides an effective methodology and effective attitude to make changes when these are required. Holly also draws on recent research on optimum human functioning and what makes human beings happy and fulfilled.

Holly offers a flexible coaching service to meet people’s individual needs. Coaching can take place face-to-face, on the phone, by email, Skype or at an agreed venue for people who are very busy and on the move.

The coaching focus can be on individual’s personal lives (life coaching) or mostly on their work issues (business/executive coaching). Some companies recognise the value of providing such support to their employees and Holly is familiar with providing confirmation of appointments to companies when this is required although the content of what is discussed in coaching sessions is not reported to employers.

NLP Counselling is useful for people who wish to work on a personal or work issue in a measured way, perhaps having weekly or fortnightly appointments for an agreed period of time. It may also suit people who know that they have some historical ‘stuff’ to resolve which they recognise is stopping them from moving forward.

NLP coaching is useful for people who are aware that they need to clarify some goals or need support and new strategies to achieve their goals. It maybe that the appointments need to be less frequent or that they are longer in length. Coaching is also a personal development framework which is recognised and therefore supported by some work environments. 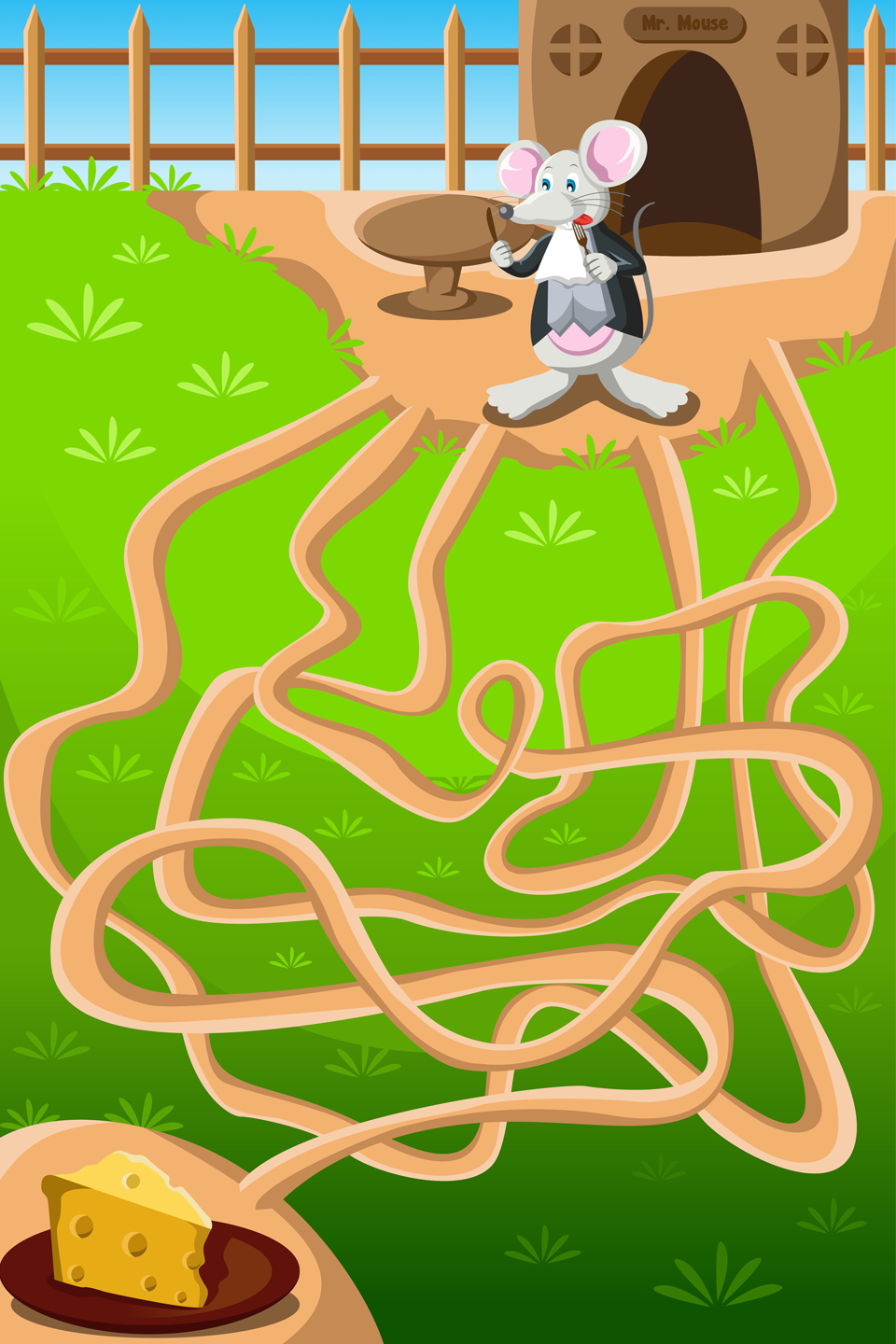 What people say about our coaching services

If you are interested in training in the skills that Holly provides at Turning Point Consulting you may find her mentoring to be highly beneficial, both in terms of choosing the kind of training that is best for you and also in guiding you through it. She has a great deal of experience as a trained teacher and trainer and enjoys providing a mentoring service in this area. She is currently head of counselling training at the University of Chichester (http://www.chi.ac.uk) and has taught on a wide range of courses at varying levels.

The next level is usually a diploma or degree course, which will often be a professional training to become a counsellor. These courses are more demanding, both personally and educationally.

Having looked into what type of training is available locally you might benefit from discussing with Holly which training to choose to meet your own personality and needs before investing a great deal of your time and money into one particular course.

Once you have started training, you might also need some mentoring support to assist you with adjusting to the educational and learning demands of the training. Writing assignments and studying is a skill which is teachable and learnable and sometimes for people inexperienced in studying a few mentoring sessions are valuable to assist them in the process of learning this new skill.